Oberhavel county has maintained contacts with east Poland for several years. In 1995 a first partnership agreement was signed with the former association of local authorities Podlasie. In October 2002, after the local government reform in Poland, Oberhavel signed a partnership agreement with the Siedlce county. The agreement determines the cooperation and exchange in the following fields:

Polish and German artists celebrated the 10-year partnership between Siedlce and Oberhavel in 2012. 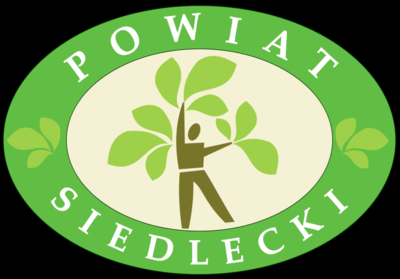